Get a free game, Empire Earth Gold Edition for a limited time only.

This edition includes the original Empire Earth and the expansion pack The Art of Conquest. The game got a rating of 4.5 stars.

Here’s a bit about the game:

“Control the destiny of a fledgling civilization through as many as 500,000 years of human history. From meagre beginnings you must exploit the natural resources around you to build an empire capable of dominating the Earth. But your rise to supremacy will not go unchallenged. As was the case throughout history, rival civilizations are certain to oppose you every step of the way.” 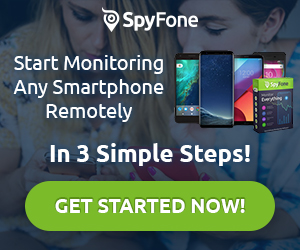