Seizure Warning
A very small percentage of people may have seizures or blackouts when exposed to certain light patterns, flashing lights, or flashing images, including while playing or watching video games, even if they have never had a seizure or blackout in the past. Children and teenagers are more susceptible to seizure than adults.

Symptoms of seizures include: lightheadedness jerking or shaking of the extremities disorientation full convulsions (which can lead to other injuries by causing an individual to fall off of a chair and/or strike objects nearby) confusion altered vision loss of awareness eye or muscle twitching If you experience any of these or similar symptoms while playing a video game, STOP PLAYING AND CONSULT YOUR DOCTOR IMMEDIATELY.

Parents should watch when their children play video games and ensure their children are not experiencing symptoms. If you or anyone in your family has an epileptic condition or history of seizures, consult your physician prior to playing video games because you may have an undiagnosed condition. 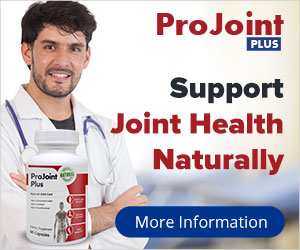 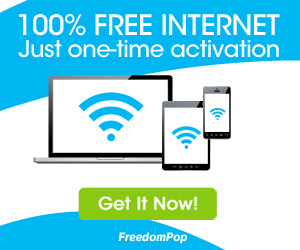