Celebrate the 50th anniversary of the original Star Trek TV Series with this genuine collectible 2016 half dollar Star Trek coin. The coin is 100 percent U.S. legal tender and comes with a certificate of authenticity, and includes a protective acrylic case. The Star Trek Coin depicts the U.S.S Enterprise on the front along with the 50th anniversary gold emblem and the iconic “To Boldly Go Where No One Has Gone Before”.

In 1966, the starship Enterprise made its television debut and sailed on to become one of the most beloved TV shows of all time. And now, to mark the 50th anniversary of the original Star Trek TV series, the New England Mint is releasing these genuine, 2016 50th Anniversary Star Trek Half Dollars.

The first Star Trek anniversary coin to be released magnificently depicts the U.S.S. Enterprise on the front and features the 50th Anniversary gold emblem and the iconic phrase, “TO BOLDLY GO WHERE NO ONE HAS GONE BEFORE”. These exclusive Star Trek half dollars are now being made available to the world for the first time ever!

Each official U.S. issue half dollar comes in a protective acrylic case to maintain its heirloom quality and includes a certificate of authenticity verifying its collectible status as a genuine U.S. coin and 100% legal tender. 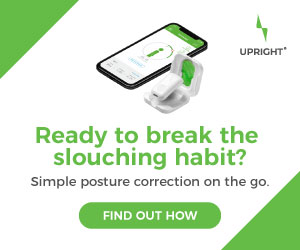 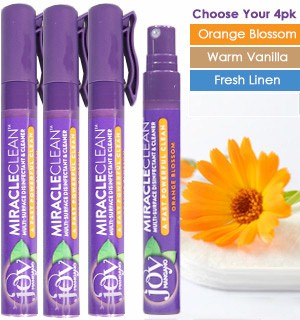