My son reintroduced me Dungeons and Dragons (aka D&D) around the start of the global COVID-19 pandemic. He explained that we would be able to play online since we could not meet in person during that time. I last played D&D back in 1979 but had not given it a thought over the years. The idea of spending time with my son appealed to me, even if it was hanging out online.

If you are not familiar with D&D, it is a role-playing game where you get to be a character in adventure with other people. You create your character in accordance with rules allowed in the current D&D version 5e. I chose to be a Wood Elf. I could have been a Human, Orc, Dwarf, Gnome, or some other race of being defined in the D&D universe. After you select a race for your character, you choose a class to follow. Class in D&D is more than a profession; it’s your character’s calling. Class shapes the way you think about the world and interact with it and your relationship with other people and powers in the multiverse. My character is a Druid, interested in maintaining balance in nature.

The games are organized by the Dungeon Master (DM), who in our games is my son. The DM set’s the stage for the adventure and engages each character in the story. The DM narrates events and presents challenges and opportunities of you and your traveling comrades. Some encounters result in battles with terrible creatures in the D&D universe. Battle traditional giants or dragons, or match wits with giant hovering brains and invisible monsters. The games last a few hours and always leaves you wanting more.

Playing D&D is inexpensive. All you need are some dice used in role playing games. These special dice include a 20-sided dice called D20, a D12, D10, D8, D6, and D4 where the number after the D indicates how many sides the die have. You can get a set dice for $1.25 at the dollar store (inflation).

As for rules and stats needed to learn the game, hardcopies of these can be bought or online versions of this is free. The links below show some of my favorite D&D resource sites. I’ve also included some very cool D&D recorded games by professional voice actors and other celebrities. I’ve enjoyed viewing these almost as much as I enjoy playing the game. I would love to hear about your D&D experience and favorite website on the subject. 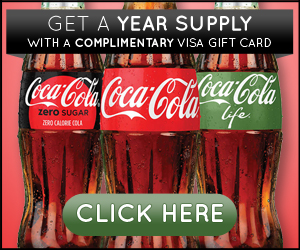 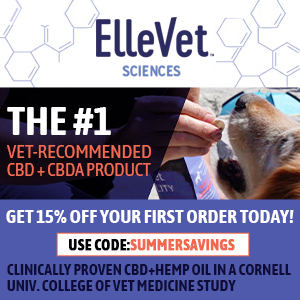 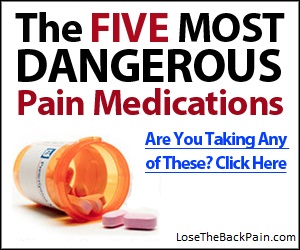