Mind Tricks or Alternate Reality? You must see and hear this! 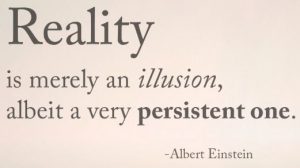 The human mind and all of its senses are both wondrous, but also easily fooled.

Below are some amazing examples of how what is perceived as “real”, may be only an illusion. 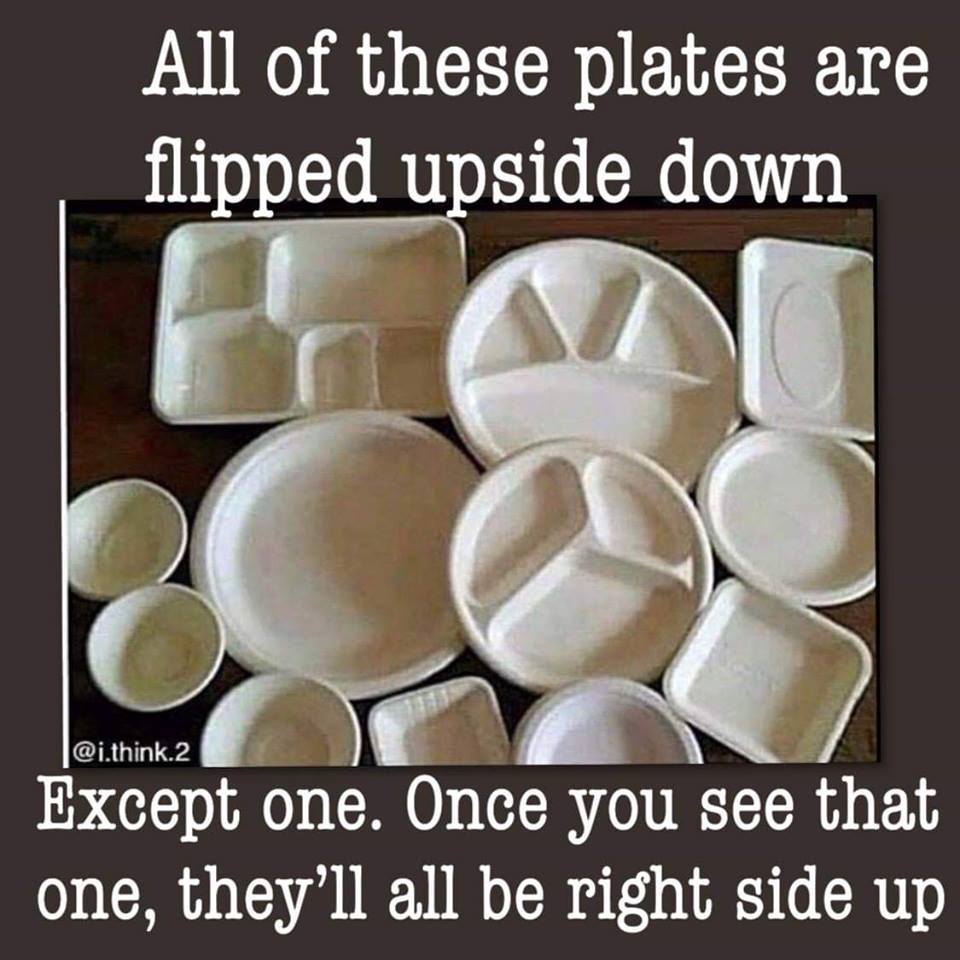 More examples of alternate realities exposed through the eye and brain connection:

Believe it when I hear it? Ha!!!
What do you hear? Yanny or Laurel?

53% of over 500,000 people answered on a Twitter poll that they heard a man saying the original word “Laurel”, while 47% reported hearing a voice saying the name “Yanny”. Analysis of the sound frequencies has confirmed that both sets of sounds are present in the mixed recording, but some users focus on the higher frequency sounds in “Yanny” and cannot seem to hear the lower sounds of the word “Laurel”. Just so you know, The recording was created by students who played the sound of the word “laurel”, while re-recording the playback amid background noise in the room.

What cool visual or auditory illusions have you discovered? Please share using the comments below. 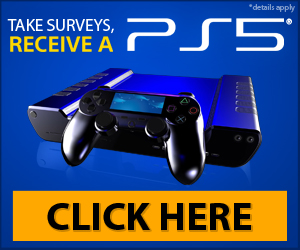 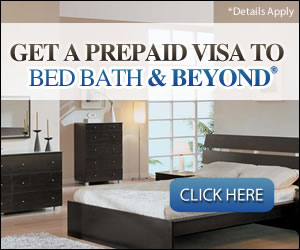